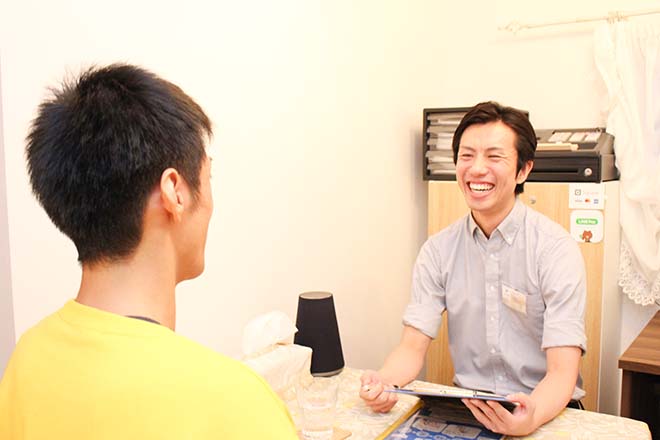 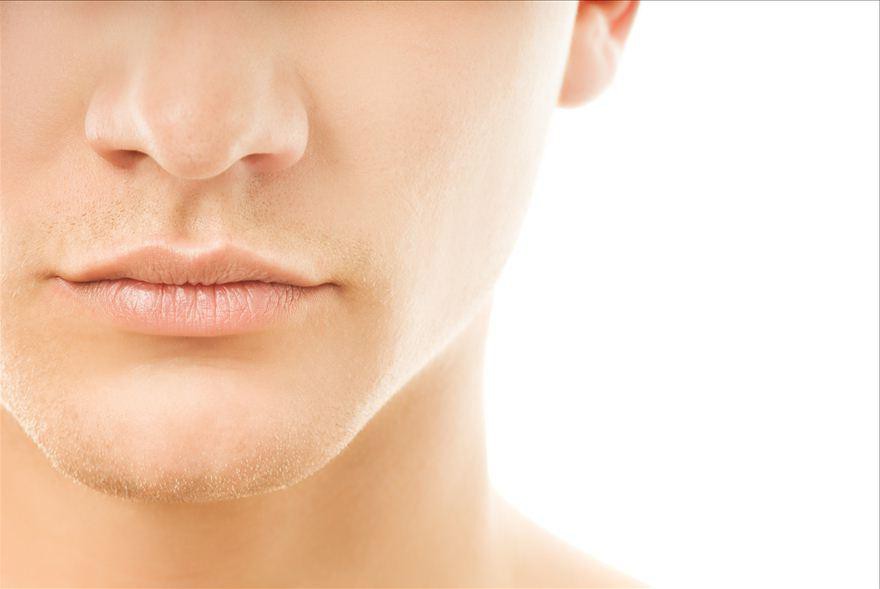 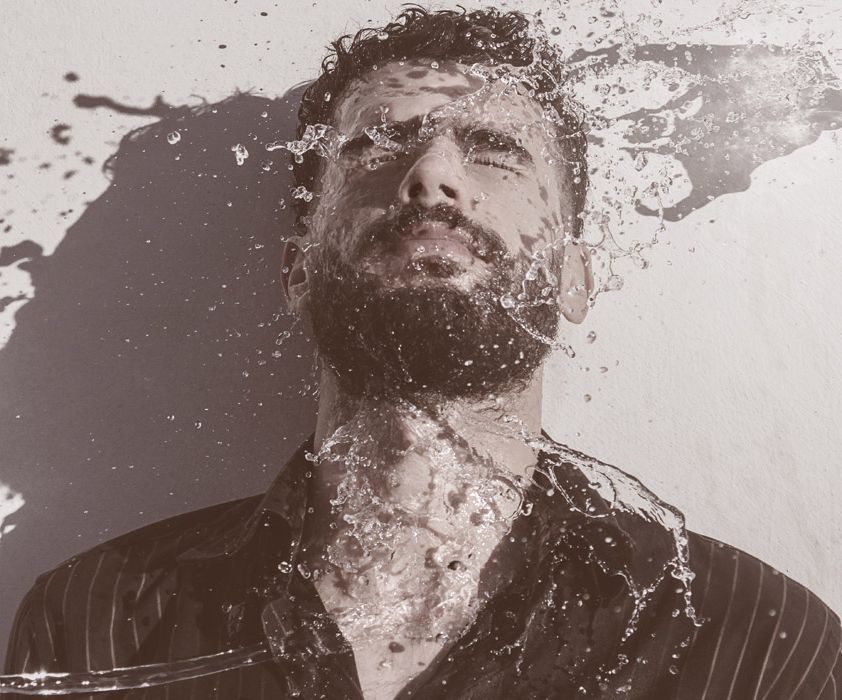 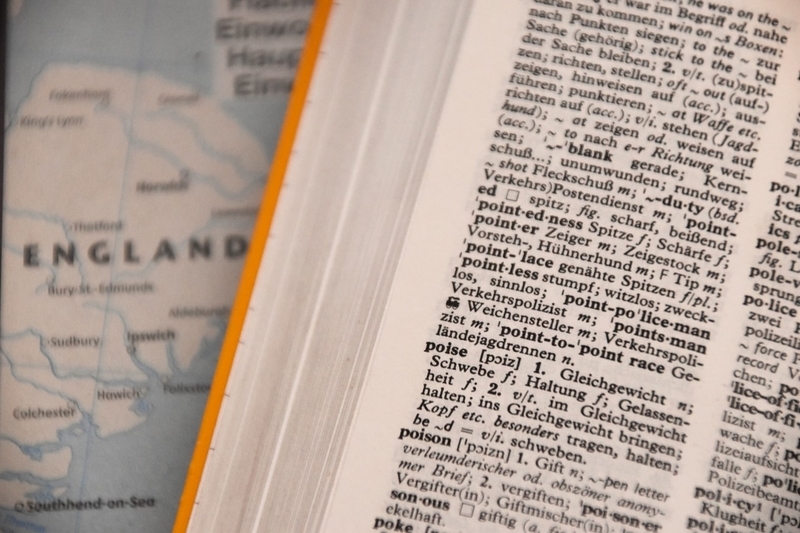 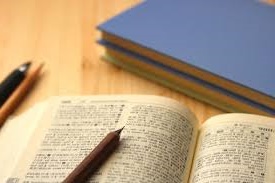 Hello everyone. My name is Kazumasa Takeda. It's nice to meet you in English.

I lived in Pittsburgh and New York City for one year to study dance and stage directing. While I was in the U.S. I majored in dance at a university. I love to go to the theater, so today’s theme is: “going to the theater and having a great time while you are in a foreign country.” And through this theme you can get a new perspective on another country.

Please pay careful attention to foreigners’ attitudes when you are in a theater. Watch how they react to a performance. Especially in America, they directly express their emotions without any regard for the people around them. Laughing!! Talking!! Eating!! Drinking!! Singing!!! Dancing!!!!! They often get very excited. It’s a blast to watch them and join in their excitement.

I am Japanese, so I am used to watching a performance in peace and quiet. Therefore, at first I felt annoyed sometimes by the behavior of Americans, but this was just me being narrow minded. Eventually, I came to enjoy being in the theater with the American audience very much. I am sure you will be pleasantly surprised about their behavior. BTW, you can have this same experience in a movie theater, as well.

When I was in America, I saw over 100 stage shows!! So I really want to talk about my experiences with you more.

Here’s some advice:
You can get a student discount ticket which is called “student rush”. You can ask someone at the Box Office for student rush tickets, but an easier way is to check through their website. My favorite genre of stage performance is Ballet. New York has two major and fantastic ballet companies which are the American Ballet Theatre and the New York City Ballet. You can get an orchestra seat with a student rush priced ticket for only $25 at the American Ballet Theatre (in 2013). The New York City Ballet offers their student rush tickets for $20 (in 2013). Musicals are priced much the same. Most normal tickets cost over $100!! So you’re saving a lot of money getting the student rush ticket. The great thing is you have a chance to get a really good seat. You may even get a front-row seat!! 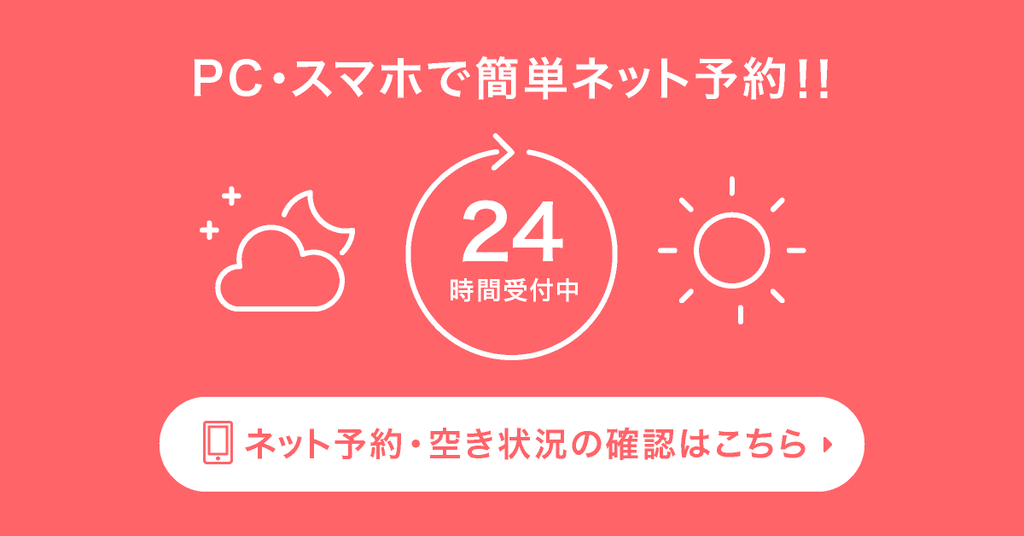 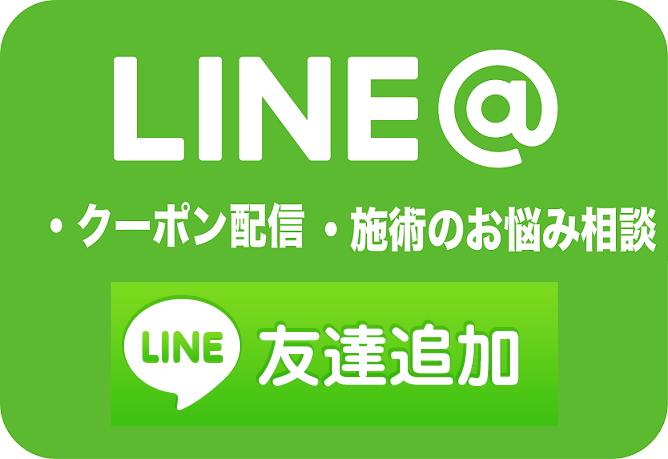 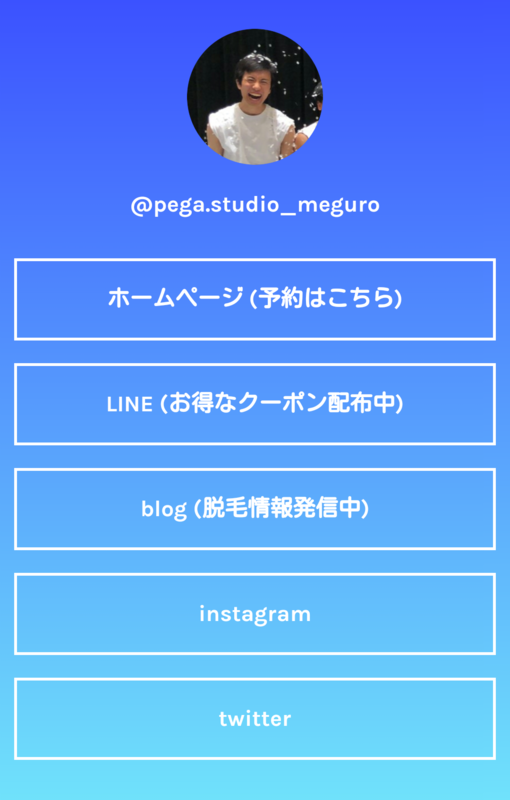 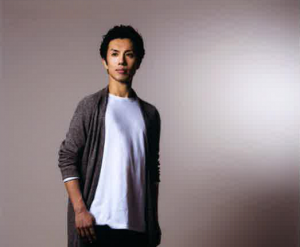 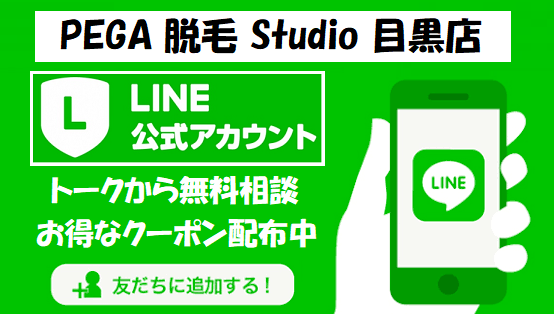